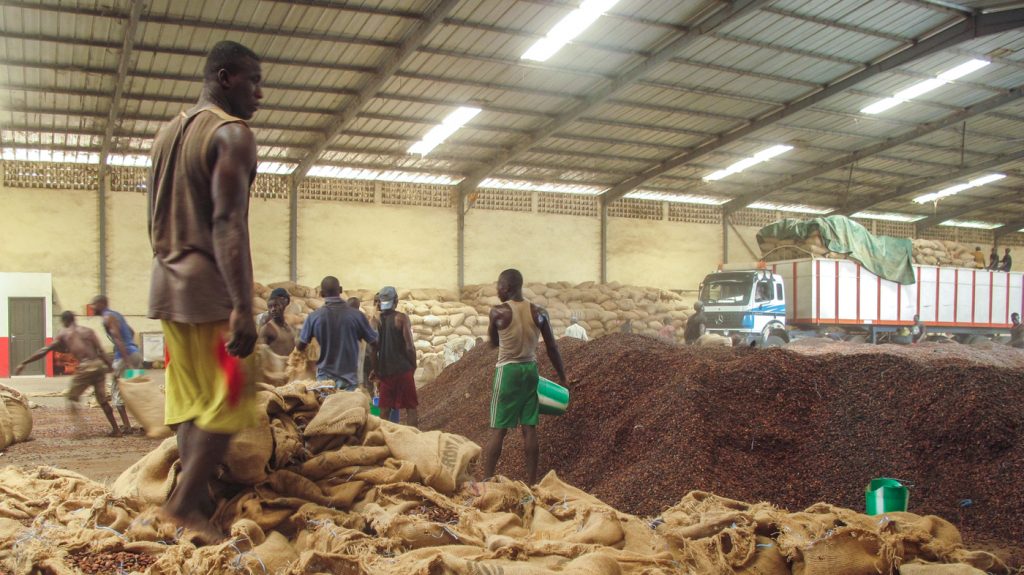 Madagascar is the world’s second largest producer of clove and clove oil.

With its vast plantations on the east coast, Madagascar holds almost half of the international clove market. Unfortunately, there has been a decline in quality in recent years due to speculation, mercantilism and many bad practices. MadaMarket Export is clove exporter GEGM member.

Madagascar ranks second after Indonesia in terms of clove production. But rank first exporters, because Indonesia mainly use their clove for domestic consumption. Until the 2000s, we sent our cloves to Indonesia via Singapore. Then Indonesia officially banned the importation of cloves to favor local production. We therefore turned to the Indian market, which is the world’s largest consumer of cloves. Knowers need Malagasy clove for its spicy aroma and strong taste. In India, Madagascar clove ranks as the main ingredients of the famous massala sauce. We can also find it in perfumery, dentistry and the pharmaceutical industry.

According to the Ministry of Commerce, the potential of cloves is five times higher than that of vanilla …? 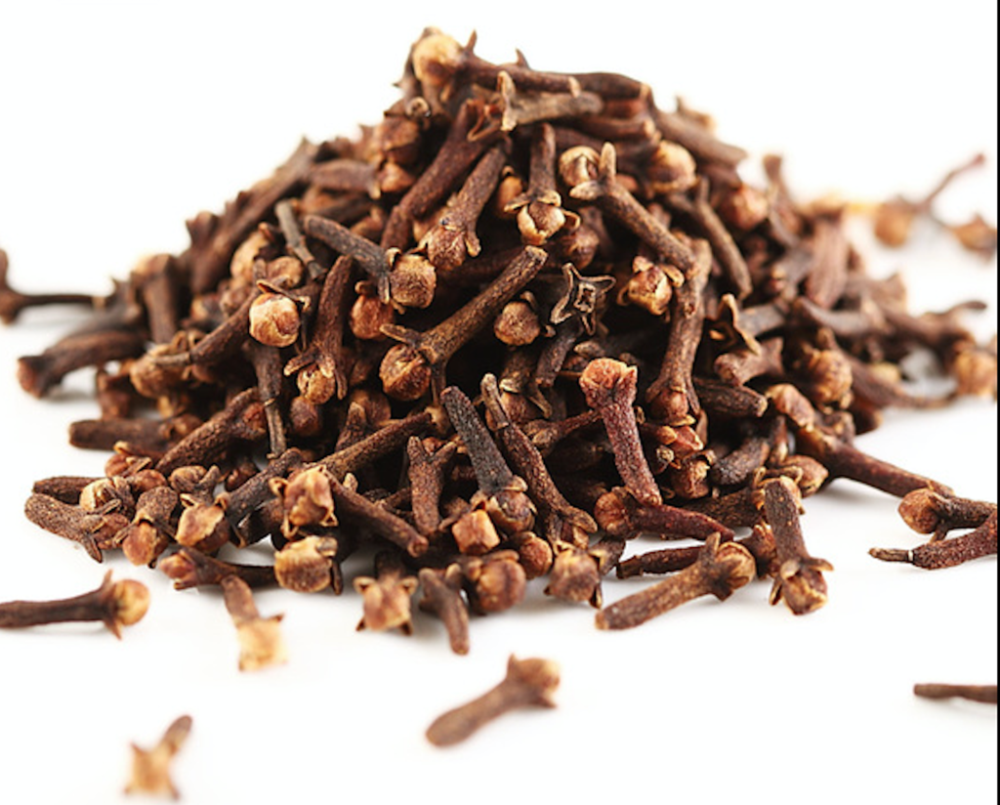 For now clove, as an income product, is behind the vanilla. Despite the problems it faces today, clove belongs to the reliable exporting goods, providing currency. If we count an average price of 24 million ariary for a ton of cloves, this brings in about 300 billion ariary a year. Note that 1 dollar exchanges to 3000 ariary as currecny rate. Madagascar thus owns 42% of the international market for 16 000 tonnes of cloves exported last year. The country can produce up to 18,000 tons of cloves, but barely 3,000 tons in the worst quality.

We have fallen for five years into a speculative spiral that in the long run weakens the industry. It should be noted that in the international market, the price of cloves varies according to the Indonesian crop.

Indonesia as the world’s largest producer, with 90 000 to 100 000 tonnes per year, necessarily influences prices. When the crops are good, prices are at their lowest, when they are bad, the prices increases to its high point. As in 2010 when prices reached 75 million ariary ($ 25,000) per tonne, unprecedented in the industry!

Why is Madagascar clove takes time to develop?

It is very difficult to preserve quality. Collectors, speculators and exporters, are eager to buy at the best price.  Thus, they buy before the opening date of the season, and it is this “premature” clove that is found abroad. Like vanilla, clove also encounters problems of insecurity such as thefts in the fields. Not to mention the production of essential oil – 1,500 tons per year – which is detrimental to the sector. Madagascar excessively harvests cloves, without respecting the operating standards, that brings to ultimately loss in quality.

Producers, collectors or exporters, who are putting the industry at risk?

Madagascar has nearly 30,000 real clove farmers. These are the ones who do the best job.

During drying, they separate the good clove from the foreign matters. We have, however, problems with collectors who do not hesitate to add foreign matters as stems to gain in weight. That’s why we need to build an aggregated list of collectors with quality control for each transaction between collectors and exporters.

The role of GEGM in this?

The GEGM was created in 2011. In 2012, Madagascar main clove exporters in collaboration with the Ministry of Commerce, set up this professional association to regulatefor the export quality of clove. This regulation requires adequate facilities with the quantities of clove that the entity wants to export. A mandatory quality control grid before exporting. This allows the exporter to be assessed on issues of infrastructure, safety at work and everything related to exports. These measures have enabled a number of adventurers to be ejected. Today we have about 100 certified clove exporter GEGM members. With this system of tracing and professionalization, the quality of the clove will go crescendo.