Those in the dry bean business know how difficult it is to ascertain reliable information on the global trade in any one particular bean class. This is especially true for minor classes like Madagascar black eye beans. Because they are not exported in as large quantities as the major classes (such as black, navy and pinto beans) they are more readily diluted in official statistics that tend to lump all beans together under one generic category. 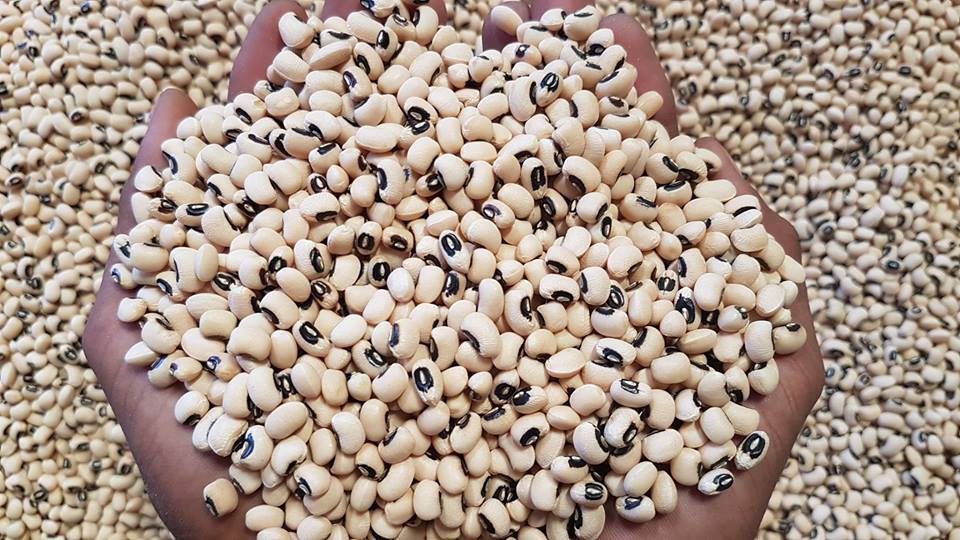 Yet it is precisely because smaller volumes of minor bean classes are being traded that a disruption in production at any one origin can result in wild price swings. Such was the case in 2014, when residual rains from Hurricane Odile impacted upwards of 70% of the Madagascar black eye beans crop in Texas; within a week, U.S. black-eyed pea prices increased US$ 10 per cwt.

In recent years, Madagascar has emerged as a major player in the global black-eyed pea trade. Today, Naynesh Malde Kara of SAS Malde Kara estimates the country exports between 18,000 MT and 20,000 MT of black-eyed peas a year. Last year, the top buyers were Turkey, Dubai, India and Europe, but Malde Kara says the list changes from marketing year to marketing year. 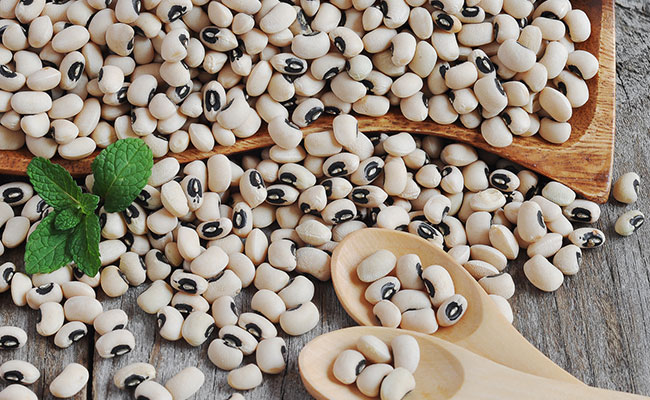 Most of Madagascar black eye beans production is exported, with only about 10% to 15% of the crop going to domestic consumption. The crop is normally planted from March to April and harvested from July to September, with the new crop entering the market as early as July.

Asked about the size of the 2015 crop, Malde Kara says it is difficult to know in the absence of official figures, but he estimates the harvest came in at about 25,000 MT. He was reticent, however, when it came to forecasting 2016’s crop volume, noting only that planting would just be getting underway in March.

Should Myanmar have another modest harvest, Madagascar is well positioned to become the world’s number one Madagascar black eye beans exporter in 2016.