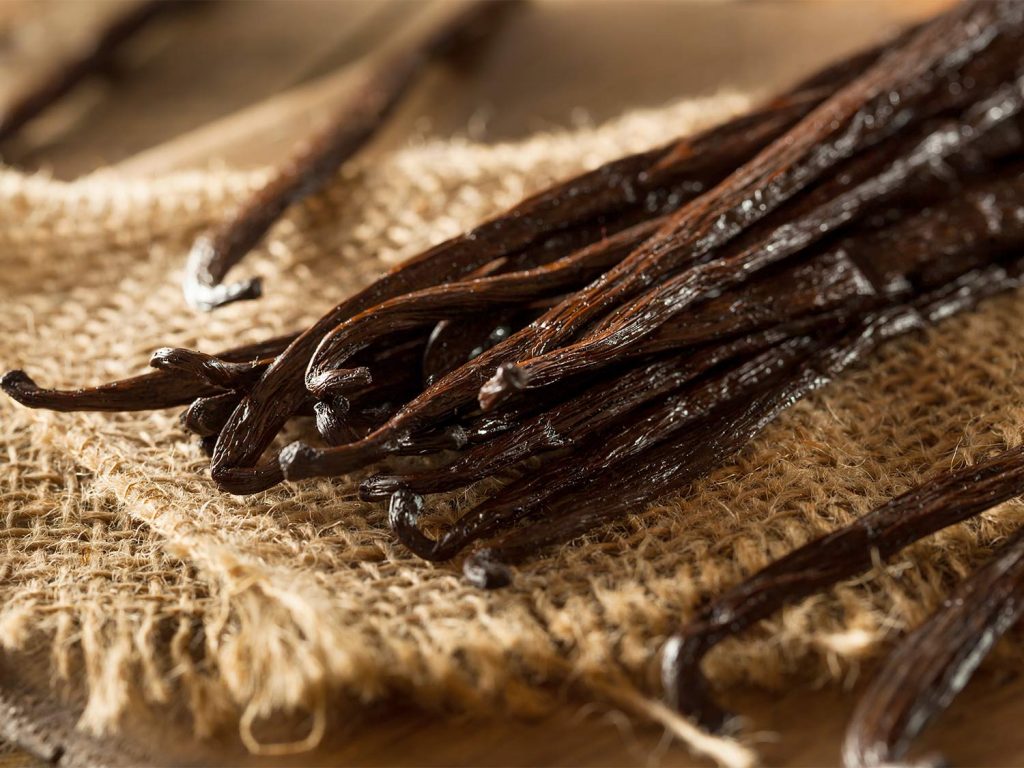 Buy Madagascar Vanilla bean from MadaMarket Export. You can get the best price twined on quality.

madagascar vanilla bean. With an estimated production of 12,000 tonnes per year, or 80% of the world market, Madagascar remains the leader in vanilla market. The sector generated $ 192 million in exports in 2015. Given its importance on the country’s economy, the sector began governed by regulations. It means established dates for harvesting and marketing of green and prepared vanilla. The ministerial decree regulating the harvesting of green vanilla started on Mey 15th, last season 2017-2018. Same thing for the green vanilla bean marketing. 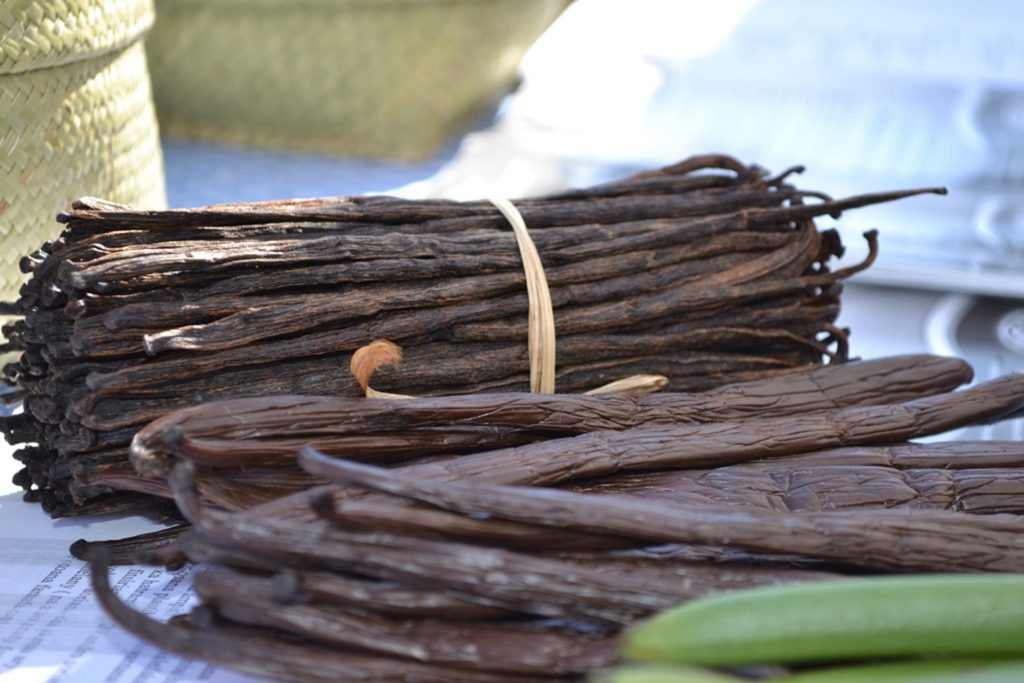 This text provides for several dates specifying the beginning of campaign, last season. These dates will vary from one region to another. The maturity of the pods depends on the climate and the geography where the plantations are located. Below, you can find the dates for each region producing vanilla bean :

Second campaign :  Analajirofo Region  June 20th and August 11th 2017 depending on the zones and the districts

Last campaign of vanilla bean : SAVA and Sofia Regions, from 20 June to 1 September 2017 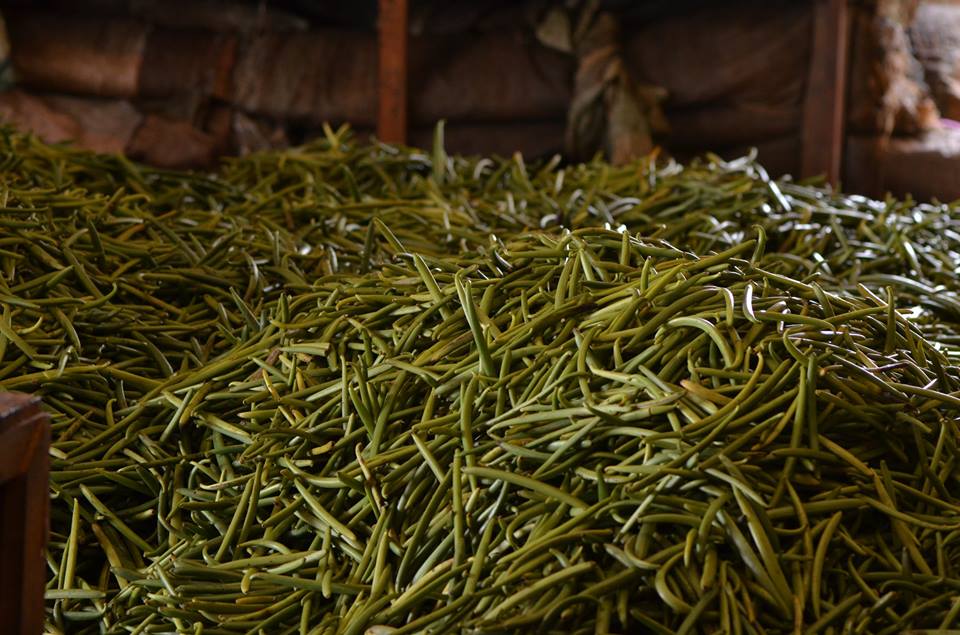 Sambava area and Sofia regions harvest their crop the latest. However, the opening of the prepared vanilla bean comes ninety (90) days after the opening date of the green vanilla campaign in each producing region. The regulations prohibit the marketing of green vanilla and prepared before the fixed dates. The closing date of the vanilla marketing campaign in all the producing regions of Madagascar for the 2016-2017 marketing year is 31 March 2018. The harvesting and marketing of vanilla  bean before the above mentioned dates are continued and repressed by the texts. and the laws in force. This year, in order to professionalize the field of vanilla, operators must have a map or a notebook that can help facilitate the census and identification of the owner.

This season 2018-2019, the dates will surely be almost the same. Knowing that, respecting established dates highly improves the quality and the productivity of vanilla bean in Madagascar. 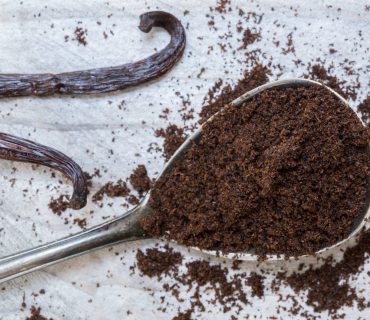 Where to buy Vanilla powder ?

Ground Vanilla, its constant and intense flavor in all recipes   Where to buy vanilla powder ? The large-scale production of vanilla has led to the commercialization of various products made from vanilla, pods, pure extract, powder and artificial flavors. Vanilla powder is a product made from vanilla bean, so there is not much difference […] 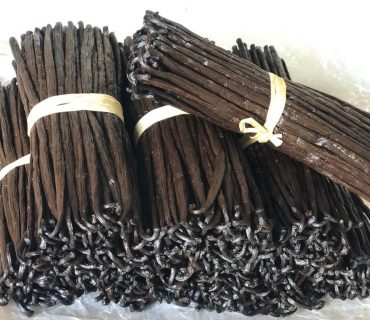 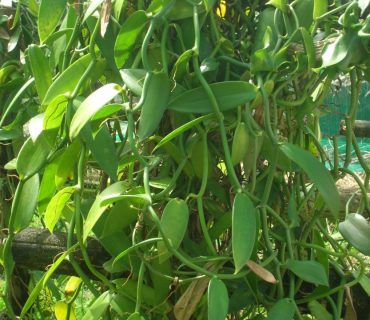 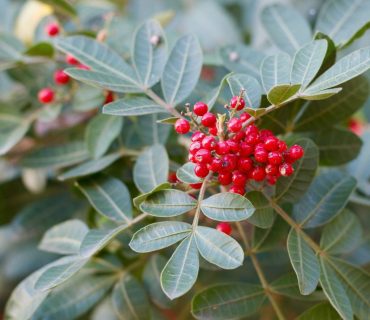 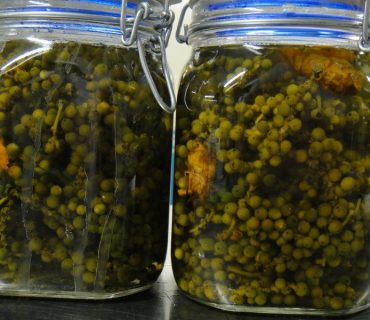 Looking for Green Peppercorn Supplier Madagascar ? Contact us through Whatsapp or Email How to make green peppercorn in brine? Brine is a preservation technique that dates back several years and continues to work very well to this day. It keeps meat and fish intact for a long time, but also condiments like green pepper. […] 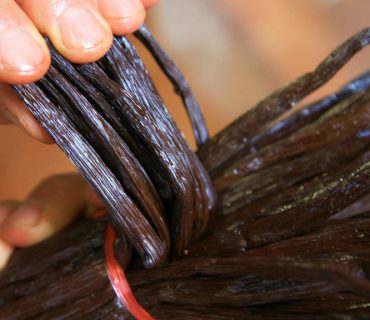